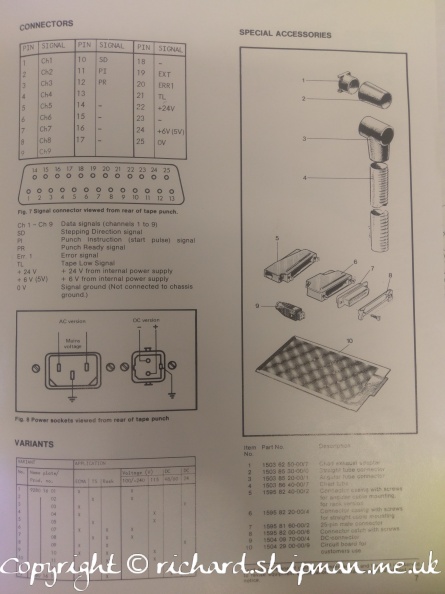 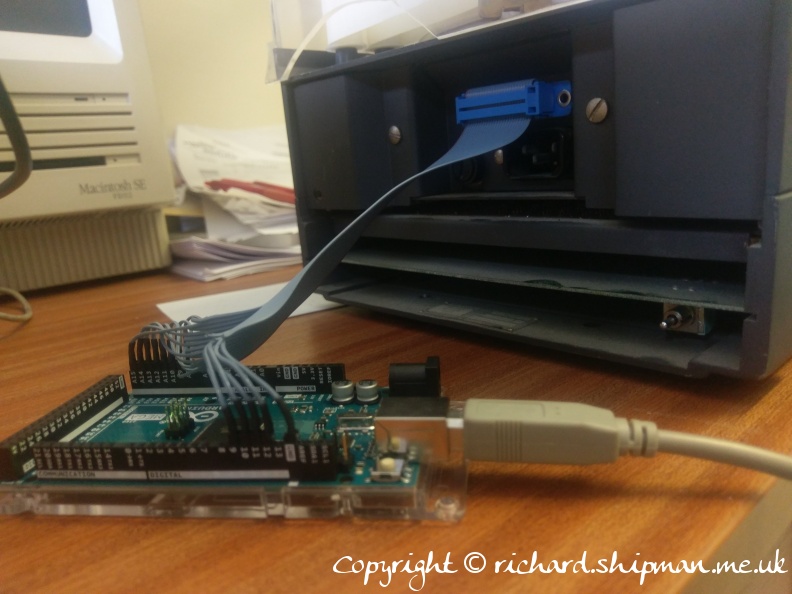 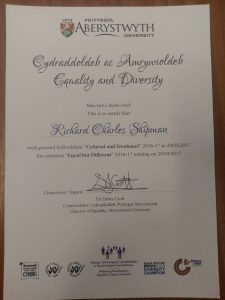 Read Matt Honan’s tale of woe as an instruction on why not to use the same passwords on different accounts, and why you might think twice about chaining your accounts together.